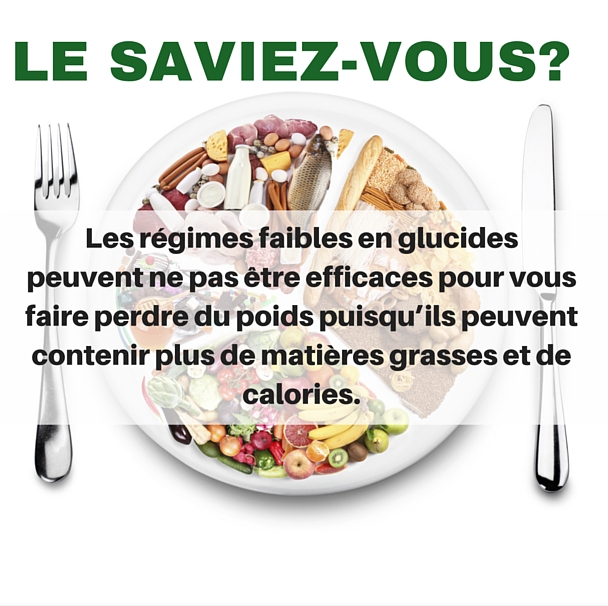 Objectives: Media articles often report that added sugars consumption in Canada is increasing and contributing to rising obesity rates. However, Statistics Canada data indicates that added 'sugars and syrups' (sucrose, maple sugars, honey) intake has been declining over the past 4 decades. Consumption of total added sugars (added sugars and syrups as well as corn sweeteners) is estimated to be approximately 11% of caloric intake. While sugars are widely perceived as a unique factor contributing to weight gain, findings from systematic reviews and meta-analyses demonstrate that sugars are no more likely to contribute to weight gain than other energy sources. Since the general public and the media rely on health professionals for accurate sugar-related scientific information, the aim of this study was to assess health professionals' perceptions regarding Canadian added sugars consumption patterns, and their degree of agreement towards certain statements on sugars and health.

Methods: A total of 511 health professionals, primarily dietitians, completed questionnaires at two national conferences and one regional conference in 2013.

Results: Less than half (44%) of respondents held the correct perception that sugar (sucrose) found in fruits and vegetables is metabolized the same as sugar (sucrose) added to foods, and that sugars are no more likely to contribute to weight gain than other energy sources in the diet. About 20% of respondents did not know that diets higher in sugars are typically lower in fat and calories (i.e the "sugar-fat seesaw"). Only 7.4% of respondents were aware that sugars from "other foods" (i.e. not part of the four food groups in Canada's Food Guide) contribute approximately 7.5% of total daily energy intake; almost half (47%) thought sugars in other foods contributed 15% of energy, double the actual consumption level.