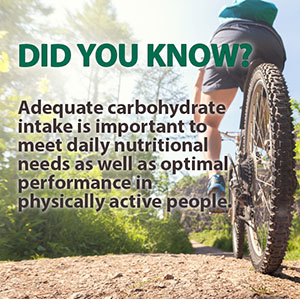 A recent study by Bailey et al., published in the journal Nutrients, reports levels and food sources of added sugars intake among US children, adolescents, and adults based on analysis of NHANES data from 2009-2012.

NHANES is a nationally-representative cross-sectional survey assessing the nutrition and health status of the US resident population. Analysis of NHANES data has demonstrated a decline in added sugars intakes over the past 20 years, including from sweetened beverages1,2, however less is known about intakes of other top sources of added sugars. Bailey et al. analyzed data from two 24-hour dietary recalls from each NHANES release between 2009 and 2012, and determined added sugars intake using the USDA Food Patterns Equivalents Database.

Added sugars intake and the top three food sources for each age group reported in this study are summarized in the table below. Across all groups, the first decile intakes ranged between 11–13% of total energy contributed from added sugars whereas in the highest decile, this range hovered around 18–20%. Sweetened beverages and sweet bakery products are two major sources of added sugars among those who consumed the highest amounts of added sugars (i.e. Decile 10).

A comparison of estimated intakes of added sugars among Canadians (Canadian Community Health Survey or CCHS 2004) with NHANES (2003-04) found Canadian intakes to be approximately 1/3 lower than US intakes3. Much of this difference can be explained by the fact that Canadian consumption of soft drinks is about half that of the US (See table below). When available, dietary intake data on sugars from CCHS 2015 will provide an estimate of consumption changes in Canada since 2004.

To read the full-text open-access article:

For more information on existing data related to sugars consumption in Canada: