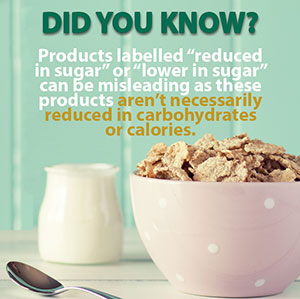 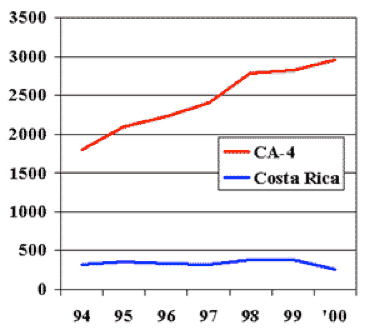 On November 14, a new round of multilateral trade negotiations was launched in Doha Qatar. The Doha Ministerial declaration elaborated on the objectives and timetable for the current negotiations on agriculture and services and brought them under a broader, comprehensive work program. The overall conduct of the negotiations will be supervised by the Trade Negotiations Committee which will hold its first meeting no later than January 31, 2002. Negotiations under this Round are to end no later than January 1, 2005. Ministers committed to comprehensive negotiations aimed at: "substantial improvements in market access; reductions of, with a view to phasing out, all forms of export subsidies; and substantial reductions in trade-distorting domestic support."

The fact that ministers agreed to the "phasing out" of agricultural export subsidies is of particular interest to world sugar producers. Export subsidies on refined sugar, primarily from the European Union, depress world prices and have a destructive impact on the incomes of world market producers who operate without government support. They also make it impossible for Canada to compete in other countries against the huge surpluses of subsidized EU sugar.

Another critical factor for commodities such as sugar, is that the negotiations will be treated as a single undertaking. This should help provide the leverage necessary to get countries like the US and the EU to move on sensitive commodities such as sugar. The future of the Canadian industry depends on gaining substantially improved access to export markets, particularly the US. This can only be achieved through a comprehensive and multilateral process.

Canadian sugar refiners and sugar producers objected to this unequal treatment and expressed strong concerns that this could set a negative precedent for other trade negotiations in the region, such as the CA-4 (four Central American countries - Guatemala, El Salvador, Honduras and Nicaragua). Canada's National Sugar Caucus, including numerous MP's in BC, Alberta, Ontario, Quebec and New Brunswick echoed the concerns of the industry. While Bill C-32 passed, the Parliamentary Sub-committee on International Trade highlighted the specific concerns of the Canadian sugar industry and asked that these concerns be taken into account in future trade negotiations.

Given the negative precedent set in the Costa Rica agreement and the much bigger threat posed by CA-4 countries (see graph), the Canadian sugar industry had sought to exclude sugar from the CA-4. Such agreements will divert more refined sugar trade to Canada without providing Canada with any meaningful export outlets to help offset the impact on the Canadian market. The US and other markets restrict imports of refined sugar with prohibitive tariffs and small quotas. For Canada to secure improved export opportunities in any free trade negotiations, the US and the EU must be fully engaged.

Initial discussions with the CA-4 are set to begin in mid-December in El Salvador. According to officials, the negotiating mandate does not exclude any commodities at the outset. Canadian sugar producers and refiners will continue to urge officials to take a tough stand on sugar recognizing the significant threat to investment and jobs.