New – Second Video Series: How to Read Systematic Reviews and Meta-Analyses with a Critical Eye 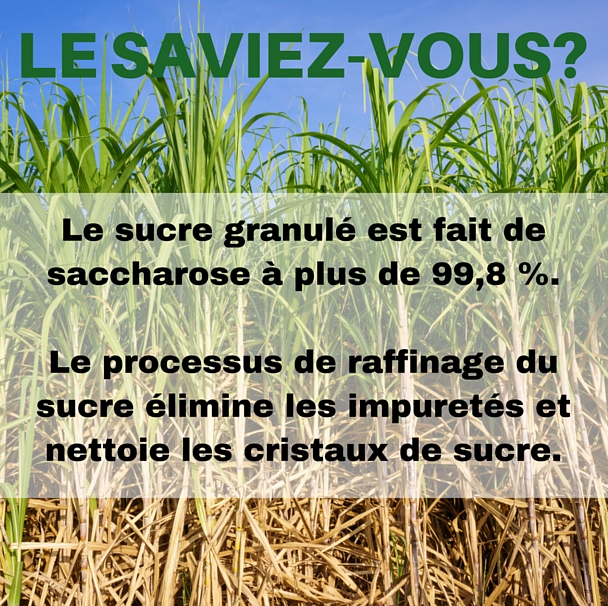 On December 4, the US Senate Finance Committee adopted an amendment to the Trade Adjustment Assistance Act, sponsored by Senators Breaux and Thomas. The amendment would require the US Department of Agriculture to identify imports of products considered (by the USDA) to be circumventing the US tariff-rate quotas (TRQ's) on sugar, syrups or sugar containing products. The USDA would then report to the President who in turn would be required to include any products identified by USDA in the appropriate TRQ.

The bill is very vague about what might be considered "circumvention" and as a result, would give the USDA and the President broad new powers to restrict imports. The vague language in the amendment would offer new powers to move virtually any sugar containing product into the tariff rate quotas to restrict its access to the US. The amendment is reported to be a response to widespread circumvention of US import controls on sugar and sugar-containing products by products like the so-called "stuffed molasses." However, stuffed molasses imports have already been stopped by existing US laws and it was the only known instance where a product significantly challenged the rigid US import controls. The US Courts upheld a US Customs Service retraction of their original ruling on stuffed molasses and allowed the reclassification of such imports using their existing regulatory tools. In spite of this, the Breaux-Thomas amendment appears to be taking the opportunity provided by the stuffed molasses case to create something of a "phantom menace" in order to further expand US restrictions on imports of products containing sugar. It could potentially affect sugar and all new and existing sugar containing products imported into the US.

The amendment also provides a new mechanism for the reclassification of any sugar related product by moving decisions on "circumvention"away from the technical decision makers in US Customs and the USITC to the more politically influenced USDA. It goes against the policy and law now governing how import relief is determined. Those laws and procedures were developed in accordance with international rules and agreements.

It is likely that US trading partners will object to this new procedure for the impact it will have on their access commitments. If products actually were reclassified or added to TRQ's as a result of these provisions, the action would clearly violate US international commitments and bindings. The US has made certain access commitments and received certain commitments in return. Also, with respect to Canada and Mexico, there are bilateral commitments to consider. To have a political agency cut back access, either by adding products to the TRQ or by reclassifying products currently not subject to a TRQ into those TRQ categories, would run counter to the letter and intent of US obligations. Even when these actions are taken by US Customs through their detailed procedures and regulations, the possibility of affecting bindings is very real. To have this procedure put in the political realm would not be acceptable to US trading partners.

The US has been trying for many years to eradicate this type of arbitrary action in various WTO/GATT and bilateral fora. It would be a big step backward, particularly after the tariffication process basically did away with the similar Section 22 restraints, which was an important concession the US made to achieve important progress toward liberalizing agriculture trade in the last round of the WTO. Unravelling such commitments now would not help to ensure the success of future negotiations.