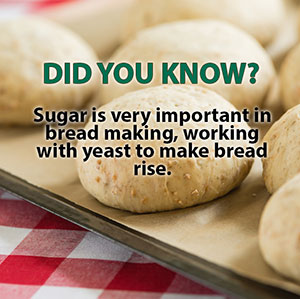 “Canada’s agri-food exporters are thrilled that CPTPP legislation has received Royal Assent, bringing official ratification of the pact one step closer to completion. We urge the federal government to swiftly complete the final steps which include notifying New Zealand, the CPTPP Secretariat, that Canada’s ratification process is complete.

“Once Canada notifies other CPTPP countries, Canada will be among the first six countries to ratify the pact. This will unlock significant benefits for farmers, producers, food manufacturers and exporters in every region of the country.

“As the second largest economy in the pact after Japan, it is important that Canada be among the first six ratifying countries so that Canadian exporters secure the first-mover advantage in lucrative and fast-growing Asian markets. Opening up Asian markets will help create jobs and secure billions of dollars in prosperity here at home – ensuring that we are not left behind in a region that is fiercely competitive.

“For our members in the beef, pork, grains, cereals, pulses, soybeans, canola as well as the malt, sugar, and food manufacturing industries this ensures Canadian exporters will benefit on day one from tariff reductions. It’s the first step to eliminating many tariffs that have prevented meaningful market access to key Asian markets. These new opportunities in fast-growing markets will be transformative for the agri-food sector.

“Today is a giant leap forward for Canada’s trade diversification. It’s a huge opportunity to expand our export footprint in Asia. We thank the Canadian government, Members of Parliament, Senators and all like-minded stakeholders who have helped make this historic achievement a reality.”

CAFTA is the voice of Canadian agri-food exporters, representing the 90% of farmers who depend on trade and the ranchers, producers, processors and exporters who want to grow the economy through better access to international markets. This includes the beef, pork, meat, grains, cereals, pulses, soybeans, canola as well as the sugar, malt, and processed food industries. The sectors CAFTA represents support over a million jobs in urban and rural communities across Canada.