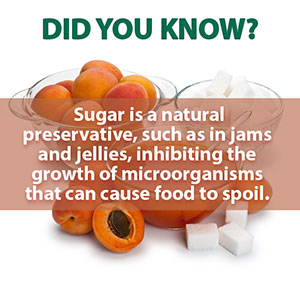 The 2015 Canadian Community Health Survey (CCHS) is a national health survey that collected information from Canadians aged one year and older about their eating habits and use of nutritional supplements, as well as other health factors. It also evaluates dietary changes since the survey was last conducted in 2004. 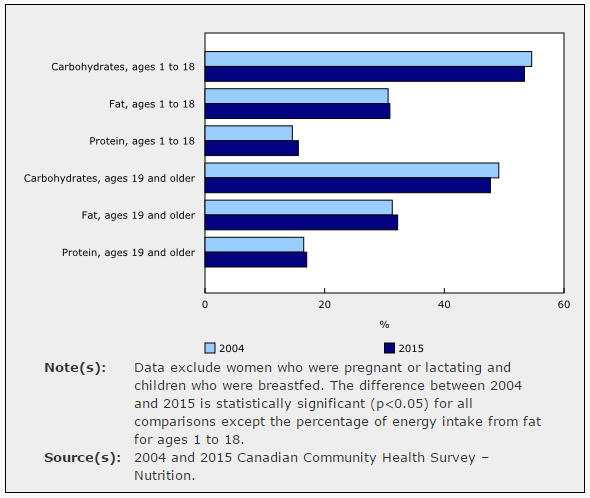 The Canadian Sugar Institute Nutrition Information Service looks forward to the release of the data on sugars consumption among Canadians.

Until this information is released, data from CCHS 2004 continues to offer the best available information on sugars consumption in Canada. Several resources are available on this topic: