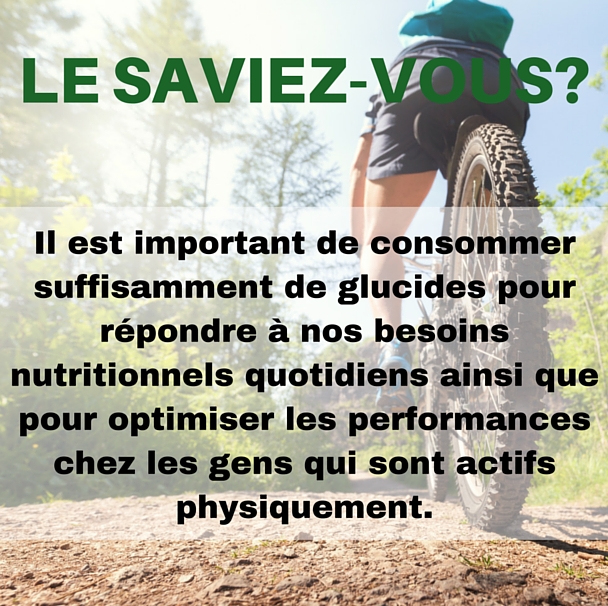 Background: Media articles often focus on added sugars consumption as being responsible for rising rates of obesity, diabetes and other chronic health concerns. However, meta-analyses consistently demonstrate that sugars are no more likely to contribute to weight gain than other energy sources when compared on an isocaloric basis. The World Health Organization (WHO) draft guideline recommends limiting “free sugars” (i.e. added sugars plus 100% fruit juices) to less than 10% of energy based on evidence related to dental caries, not obesity or other chronic diseases.

Objectives: Our previous surveys revealed certain misconceptions among health professionals on sugars-related topics. Since health professionals are relied upon to communicate accurate scientific information to both the general public and the media, the objective of this study was to assess health professionals’ perceptions of Canadian added sugars consumption in relation to obesity as well as their understanding of the scientific basis of the WHO sugars guideline.

Results: Two-thirds (64%) of respondents thought added sugars contribute 21-23% of total energy intake – double the actual amount, which is 11% of daily calories estimated based on total sugars data from the 2004 Canadian Community Health Survey. Very few (9%) respondents knew added sugars consumption in Canada is approximately one-third (30%) less than US consumption. Over three quarters (79%) of respondents held the perception that added sugars consumption has contributed to rising obesity rates in Canada, while 10% disagreed with this statement. Only 10% of respondents correctly identified that the WHO 10% guideline for “free sugars” intake was based on evidence related to dental caries. Almost three-quarters (72%) of respondents thought the guideline was based on evidence related to all of the listed options: obesity, metabolic syndrome, diabetes, and dental caries.

Implications and Conclusions: In conclusion, a number of knowledge gaps on sugars-related topics were identified among surveyed health professionals.  Further investigation in a larger population is warranted. Future research will also focus on best practices (e.g. tools, resources) to help support the communication of evidence-based information related to sugars to the general public and the media.