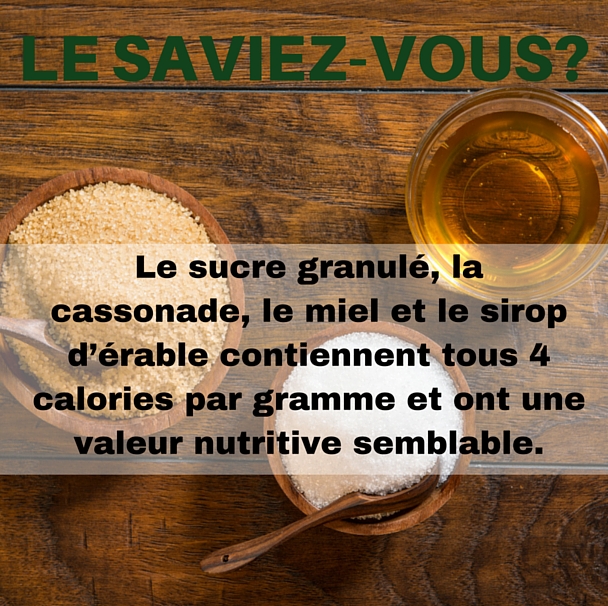 Nutrition claims on foods are meant to help consumers make informed dietary choices. However, for sugar claims to be meaningful, comparative reductions in calories are required.

Objectives: 1) to assess health professionals' understanding of sugar claims ("reduced in sugar", "no sugar added", "unsweetened"); 2) to compare calories, carbohydrates, and sugars content between claim and reference products in the marketplace; and 3) to determine the level of compliance with Canadian regulations.

Results: Questionnaire respondents (n=442) were primarily dietitians. The majority of respondents expected calories to be reduced for products bearing the "reduced in sugar" claim. In the marketplace, of the 402 products that bore a sugar claim, one-third were not reduced in calories by > 25% as expected by health professionals; 15% of products were higher in calories; 18% higher in carbohydrates, and 6% higher in sugars compared to reference products. One-third of products did not meet the % sugar reduciton claimed. Less than 40% of products complied with regulations; concentrated fruit juice was often incorrectly used as a sweetener in "no sugar added" products.

Conclusions: Sugar claims may be misleading if used incorrectly or if there is not a meaningful reduction in calories. The perception that these products are free of sugars and/or lower in carbohydrates may be of concern for people with diabetes.